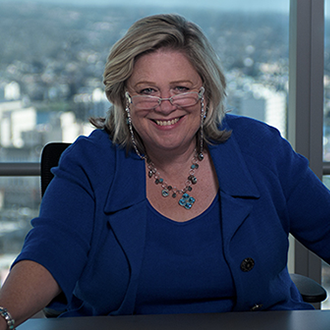 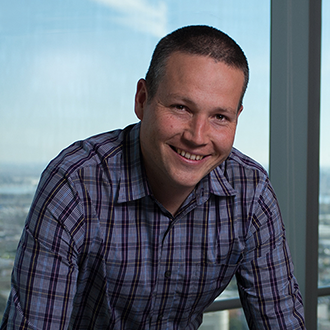 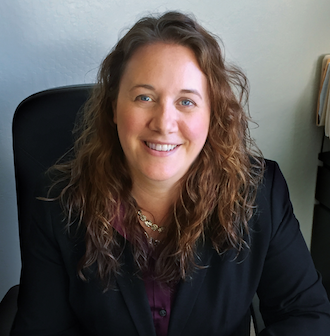 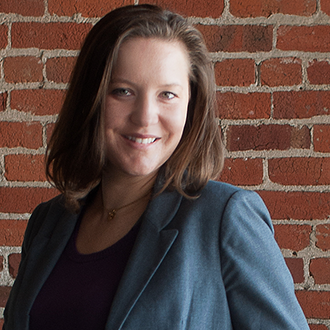 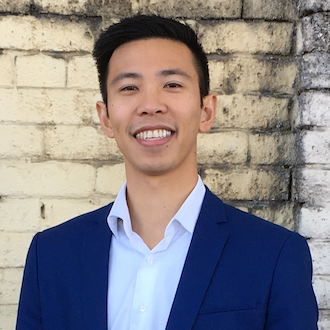 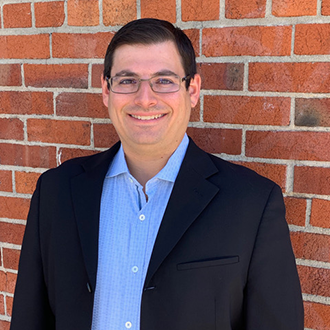 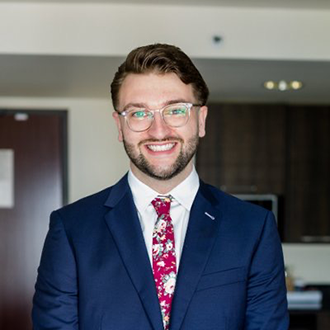 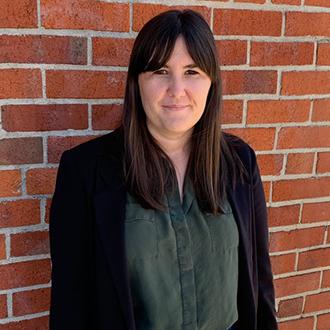 Bonnie Moss, CliffordMoss Principal, is a 30-year veteran of successful local public initiatives, political campaigns, and marketing and communications strategies that have created impact and winning results across hundreds of communities in California and the nation. A native of California, she attended MIT and Wellesley College, graduating from Wellesley with a BA in Urban Studies. Bonnie’s consulting career was built on a foundation of seventeen years in private sector community relations leadership positions and eight years as a local elected official in Northern California. In 1999 Bonnie moved directly into political and communications consulting with a leading California firm where she found enormous success combining her personal and professional passions; later she left to form CliffordMoss with partner Tom Clifford.  Bonnie has guided hundreds of local projects to political and electoral success over her career, securing billions of dollars for worthy community facilities, services, and causes. When she is not on the road teaching, coaching, serving and celebrating her clients’ hard work building support for their causes, Bonnie lives in Hayward, California. A self-described “free spirit”, her lifelong success story finding win-win solutions for both clients and communities now continues in her current venture, CliffordMoss.

Tom Clifford, CliffordMoss Principal,is a seasoned political and election strategist, attorney and expert communications navigator, with significant experience engaging and leading complex, diverse, must-win projects in the public arena. Tom graduated from UC Berkeley, worked in the State Capitol and served as a CORO fellow before completing a joint graduate degree in law at UC Berkeley (Boalt Hall) and public policy at Princeton University. He later practiced public law and litigation at Bingham McCutchen in San Francisco for six years before moving into political consulting with a leading California firm and later forming CliffordMoss with partner Bonnie Moss. Tom enjoys working on thorny political issues that tap his political strategy and legal expertise as a seasoned attorney who served as outside counsel to state and local governments.  He has worked with public agencies across the state to gain voter approval of difficult measures, including measures that have lost before with a different consulting team. Tom lived in Latin America for several years, speaks Spanish and Marathi (in addition to English) and has extensive experience guiding projects with multi-cultural and multi-lingual components. Tom lives in Oakland with his wife and three children.

Amanda Clifford, CliffordMoss Principal, specializes in grassroots campaigns, combining her two career passions - the law and grassroots organizing – to improve education, healthcare and other quality of life services for CliffordMoss clients and their communities. Amanda was born and raised in northern California. A graduate of Cal Poly San Luis Obispo with degrees in Political Science and Psychology, Amanda always seemed to be good at finding happiness and fulfillment, whether traveling the world, tending to livestock on her family’s farm, or living and thriving in urban Oakland. Her interest in politics blossomed when she went to work for a Member of Parliament from the Labour Party in Britain. From the halls of Parliament to the small neighborhoods outside of London, Amanda developed a natural talent for collaborating with local citizens. Her career was further enriched by work with The Fund for Public Interest Research, a leading non-profit enterprise dedicated to campaigning for environmental and political issues. Amanda later attended John F. Kennedy University School of Law, earning her law degree in 2009. As our newest partner at CliffordMoss, Amanda is thriving as she continues leading teams navigating the ever-changing election cycle, with its many challenging environments and drastically different communities of conservative, liberal, rural, urban, bilingual voters and highly passionate citizens up and down the State.

Ze-Kun Li, CliffordMoss Project Advisor, brings nearly a decade of community and political organizing experience to CliffordMoss and our clients. He got his first taste of grassroots organizing in 2010 helping to rally a 15,000-person march in San Francisco to advocate for adequate educational funding. Since then, Ze has helped guide California state senate, assembly and county wide electoral campaigns as a campaign coordinator, field director and campaign manager. He is well regarded in the Bay Area for his ability to develop effective and impactful ground campaigns. Ze is a natural practitioner of CliffordMoss’ “people support what they help create” philosophy. His innate ability to connect with stakeholders and community members creates campaign momentum when it’s needed most. Ze graduated from Santa Clara University with a degree in political science. He was born in China and moved to the Bay Area at age 9. He speaks Cantonese and Mandarin fluently, and loves Chinese drama. Ze is currently assisting a variety of CliffordMoss clients. In his spare time, he lives in Oakland and enjoys practicing yoga, playing basketball, and watching his Bay Area sports teams win their championships.

Daniel Rubens, CliffordMoss Associate, is a former newspaper reporter whose excellent communications, research, and fundraising experience adds value every day to the CliffordMoss team and our clients. A native of the East Bay, Daniel brings energy, passion and a can-do attitude to CliffordMoss and its clients. Daniel graduated from the University of Washington, Seattle, in 2015 with a B.A. in Journalism and spent two years working at a newspaper in Wenatchee, Washington writing articles about everything from local news to high school sports. Daniel is currently assisting a variety of diverse CliffordMoss clients in various stages of their election and non-electoral cycles. When outside of the office, Daniel closely supports his hometown Bay Area sports teams, travels as much as possible, and enjoys and explores the natural wonders that California has to offer, especially when they take him to the slopes for a day of skiing.

Aaron Silver, CliffordMoss Associate, is passionate about creating positive social change, and that belief system drives his work every day serving CliffordMoss clients. Born in Berkeley and raised in Oakland, his early years helped shape progressive values for a life of activism. At Gonzaga University (GU) in Spokane, WA he discovered the power of social justice, which led him upon graduation in 2017, to pursue work in politics full time. Aaron has served as a staff assistant, social media director, and campaign manager for both local and state high-visibility political campaigns, including staffing a statewide candidate and a US Congressman, where he supported local fundraising and communications. In 2019, Aaron joined CliffordMoss where he now supports school, city and candidate client projects. Aaron’s direct experience in complex campaigns, communications, and voter contact benefit each and every client. “What I love about this work” he says, “is that every day you learn something new – and no two campaigns are the same!” Aaron lives in Castro Valley with his wife and their French bulldog, Benji, and enjoys being a diehard sports fan, loyal especially to the New York Knicks and Oakland A’s.

Chandler Clifford, Support Services Coordinator, brings a proven background in technical writing, publishing, logistics, and administration to help CliffordMoss and our clients succeed in the public arena.  As Support Services Coordinator, she thrives behind the scenes, working to ensure that CliffordMoss administrative, data management, logistical and client support functions meet our exceptional performance standards and deliver on our promises.  A recent graduate of Columbia College Chicago, Chandler received her B.A. in Cultural Studies with an emphasis in Literary Studies focusing on gender politics in children’s literature.  While in college, she interned with Bloomsbury Publishing in Dublin, Ireland where she helped to edit and market law, tax, and political books.  Prior to CliffordMoss, Chandler spent five years working in a prominent law firm in San Diego and Chicago.  She is a proud native of San Diego, California where she was born and raised, and has also lived in Santa Cruz, Chicago and Dublin, Ireland before moving to her current East Bay home base.  In her free time, Chandler enjoys cooking, baking, and spending time with family and friends.