In the COVID 19 Era - 5 Public Information Takeaways for Cities

When times are tough and the stakes are high, how do you keep your community with you?   One 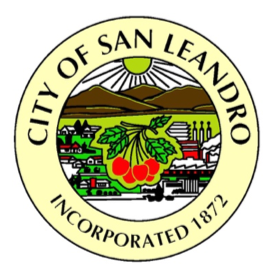 CliffordMoss 2020 client, the City of San Leandro, stands out. In the middle of COVID-19, with fractured politics, social unrest and a historic, contentious Presidential election, the City of San Leandro knew it had to peak perform in the public engagement space with a challenging measure heading to the 2020 ballot. Teaming up with CliffordMoss and employing a smart strategy, the City launched an effort to engage its community about a ballot measure critically important to the city’s future. Operating strictly in the “information ONLY” lane with facts, candor and transparency, the City’s strategy worked.  How did San Leandro leaders navigate to keep their community with them – especially during pandemic conditions?  Here are 5 takeaways:

1. Get clear on your goal and your “why” - BEFORE engaging your community.

The City of San Leandro had worked hard in recent years (and even harder during the pandemic) to maintain essential city services in an era of diminishing resources and rising demands.  Like most California cities, San Leandro had been forced to tighten its belt and control costs.  But even with those efforts, it wasn’t enough to protect city leaders from hard financial choices exacerbated by COVID-19.  The pandemic was trending to deal a significant blow to city services.  To close the funding gap, City Staff had to think outside the box and evaluate a new set of options. A deeper dive into the data revealed that the best option was the idea of securing a modest increase to San Leandro’s existing Real Property Transfer Tax (RPTT).  To validate assumptions and because they knew they would be asked by skeptics, city leaders prepared supporting analytics for the preferred option to bring to the community.  Anticipating tough questions, concerns and challenges BEFORE going public helped the City get that much more prepared.

2. Build a story that people can understand.

With COVID in full effect, it wasn’t an easy time to bring an unwanted financial dilemma to the community.  Even so, this city team never shied away from the challenge.  With CliffordMoss by its side, the City built its story to be both accurate and compelling.  The city manager worked hard to focus on facts, candor and transparency.  “Like most local communities, COVID-19 has significantly impacted our local economy. Our evaluation has projected a considerable loss in revenue, estimated at $11 million for 2020 alone…” he declared.  This was funding the City counts on to provide city services - services that local residents expect and deserve. “Our goal,” he said, “is to keep San Leandro moving forward in these challenging times and to remain fiscally strong.”  Bottom line, the story was relevant and clear: there’s a problem….here’s what happens if we don’t address it  ….and we’re working to find an affordable solution.  Most important, every conversation, mailer and communique telling THIS story would also include 4 simple words:  “What do you think?”

3. Ask your community for input - and make time to LISTEN.

Making time to engage and LISTEN to the public takes time and it isn’t always easy.  In the midst of navigating a host of turbulent community issues, City Staff understood that seeking and listening to community input could help facilitate an affordable solution and keep the community with them. The successful strategy employed opinion leader conversations, direct mail, online ads, and videos featured on the City’s website, YouTube channel and social media featuring the city manager and mayor telling the City’s story. At every turn, there was a direct invitation to provide public input.  And as every response was received, it was reviewed by a member of the City’s leadership team.

4. Show your Community that You’re in Alignment with Them. 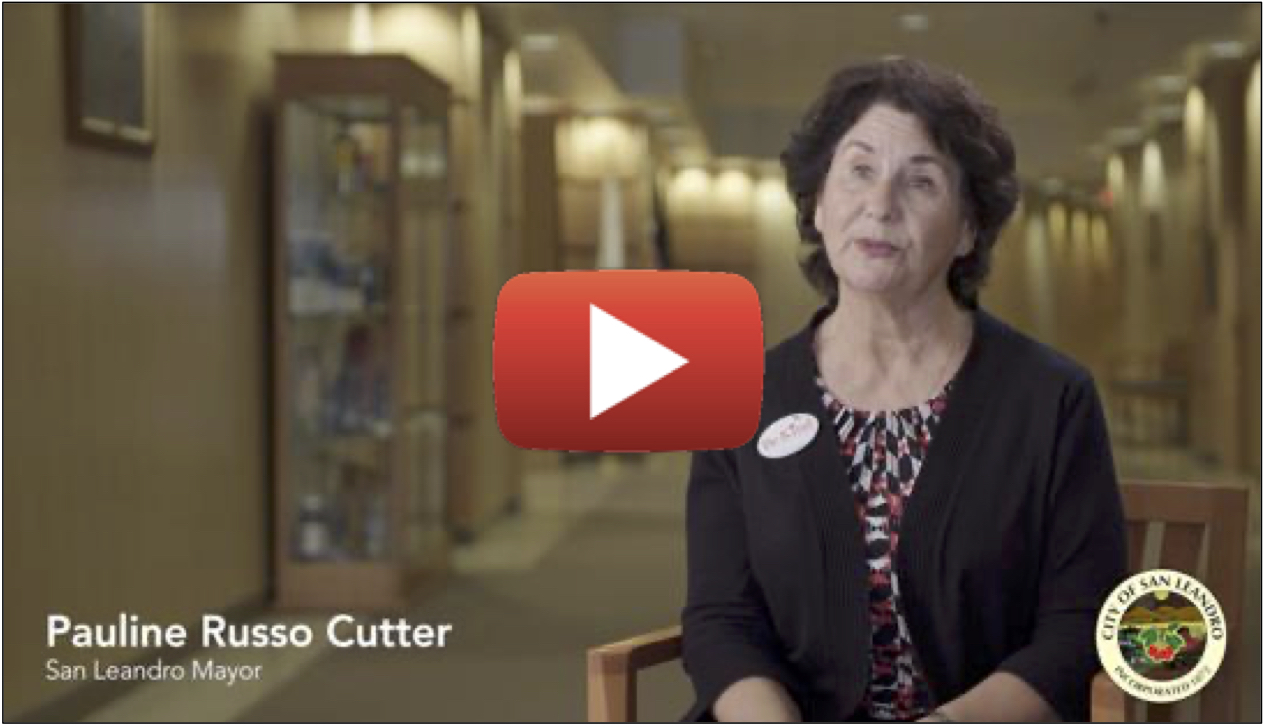 Ironically, in the middle of the pandemic, more people than ever before were home and more available to weigh in on issues of community importance.  This was true for both professional polling as well as for community listening work that CliffordMoss and the City coordinated together.  Among our many community listening strategies was a two-way mailer asking for residents’ feedback, which garnered a massive response from the San Leandro public.  Comments received made clear that the City’s potential measure would face opposition if it was too difficult to understand or unclear where the money would go.  Professional polling reinforced those concerns.  So the City LISTENED and made adjustments to align to the “sweet spot” between what their preferred (higher cost, more ambitious) package was and what public feedback revealed that the community would support. The final ballot measure was less than what the City originally wanted, but still had potential to earn the level of community support needed to pass at the ballot box (during a pandemic!).

Once a ballot measure was finalized, the City took the deliberate step to keep communicating, providing information ONLY in all directions. (Reminder: public agencies are only permitted to provide neutral, factual information once a measure has qualified for the ballot. Advocacy on the part of public agencies is not allowed). “To close the funding gap, the City has evaluated various options,”  the city manager wrote, providing facts only.  “One option that won't impact residents’ daily cost of living is to secure a modest increase to our existing Real Property Transfer Tax (RPTT),” he added.   Making the change would require a vote of the people he noted, alerting them to expect to see the measure on the upcoming ballot.  Additional factual communications were distributed via US mail, City website, social media and online advertising during this window to remind voters that the local measure needed their attention.  The City wisely understood that abundant factual communication would be important, especially given that its measure landed at the very bottom of an exhaustively long Presidential ballot at a time when people were already suffering from “pandemic fatigue”.

In the end, this 5-point public engagement strategy worked.  The final election result for San Leandro’s Measure VV was  53.28% YES, three points above the 50% threshold needed for passage. City leaders’ hard work had paid off and they were pleased to announce to residents that passage of VV would help protect vital services and keep the city moving forward.  Job well done City of San Leandro!